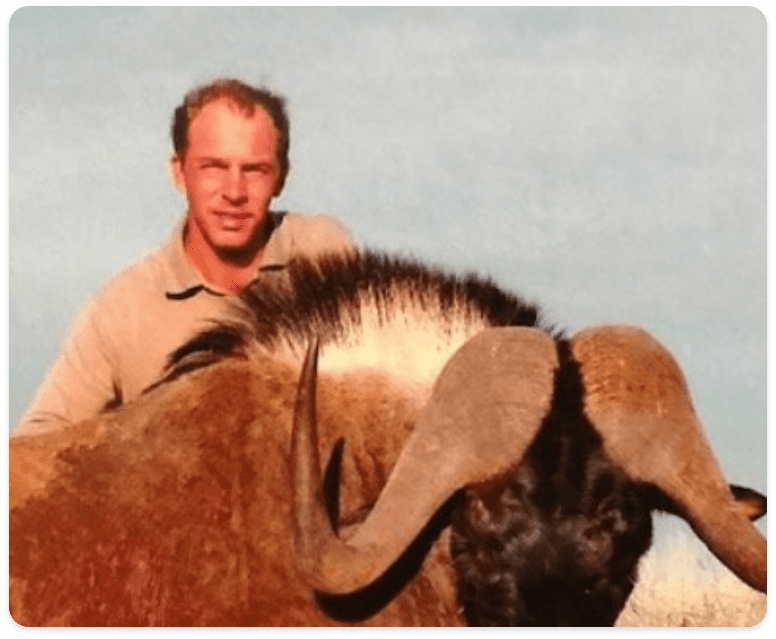 The Safari experience will include the hunting of Cape Buffalo, Sable Antelope, Kudu, Nyala, Bushbuck, Impala, Zebra, and many other species that are indigenous to Lindale.

The cornerstone values of Lindale Heritage Safaris are Tradition, Heritage and Exclusivity. Lindale Farm began in 1854 when the Amm family moved to the Salem area of Eastern Cape, South Africa. The Farm has been in the family ever since. Visiting guests will enjoy the traditional warm Eastern Cape hospitality, while accommodated in the beautifully renovated luxurious 200-year-old historical Manor house.

In a Malaria free area, with personal airport transfers to and from Port Elizabeth Airport, flexible and exclusive affordable hunting packages (example: 6 days at $3000 pp for 4 trophy species) even with only one party being present on the Farm at any given time, guests will be treated with the same traditions built up by Rex Amm since 1986.

Rex has now handed over the reins, along with his immense experience, to his grandson Simon Amm and longtime trusted family associate Antony Scheepers. Both are professional guides who possess proven hunting abilities and hospitality in their blood. They will exclusively guide clients on Hunting Safaris in the Eastern Cape and support Rex’s legendary success in satisfying clients in their quest to harvest some of the most difficult and elusive animals in the area such as the Blue Duiker, Bushbuck and Caracal among other species.

The Safari experience will include the hunting of Cape Buffalo, Sable Antelope, Kudu, Nyala, Bushbuck, Impala, Zebra, and many other species that are indigenous to Lindale.

Lindale Heritage Safaris will ensure a successful Hunting Safari and also share the traditional brand of personal hospitality, love of wildlife and appreciation of the picturesque area.