Have you tried the Seneca Wing Shot? 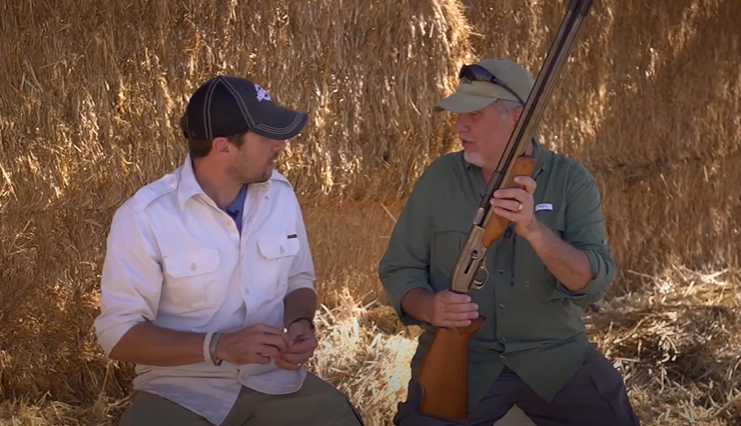 On this hunt, Rossi is joined by Jim Chapman in Arizona, hunting Eurasian collared doves with airgun shotguns! The Seneca Wing Shot – back then was known as the air venturi wing shot, is being used and reviewed on this vault hunt!

For the first time aerial target shooting and hunting upland game birds is a real possibility in the airgunning world. You can also fire .50 caliber slugs from the smoothbore barrel making it even more capable in the field. Whether it’s busting clays, knocking pigeons on the wing out of the sky, or launching a great big .50 caliber slug, the Wing Shot is ready for action!