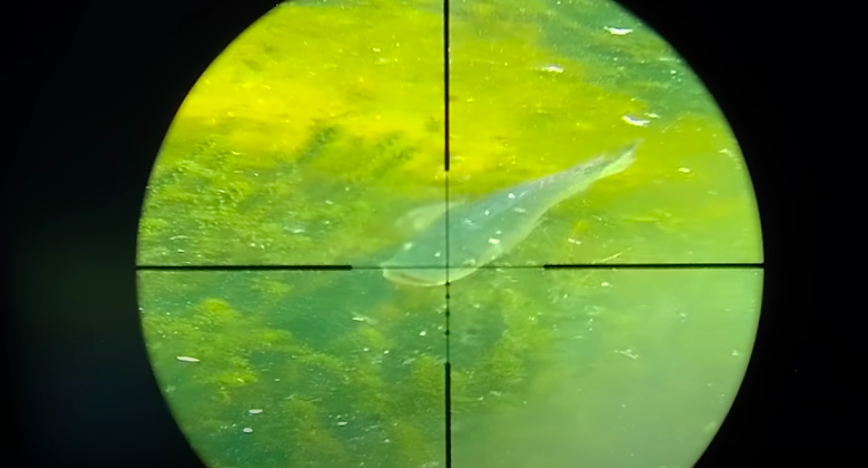 In this episode of Reel Cool Adventures, we hunt invasive Tilapia with the Benjamin Airguns .357 Bulldog. Tilapia are a an invasive fish species in South Florida that damage local native habitat. Removing them is encouraged and they taste great.

Reel Cool Adventures is an Outdoors Comedy series featuring a wacky Florida man and his young daughter. We love to fish, hunt, camp, do trail camera reviews and spend time outside going on cool adventures.

After years of commercial fishing and fishing in tournaments around the world, I realized that I had the most fun spending time with my daughter catching strange animals in strange places.

Follow us down backroads, backyards and top secret locations to risk life and limb get up close and personal with exotic wildlife. It’s an action packed show full of humor, education, and comedy for all ages. From catch cook clean episodes, crazy adventures and collaborations with other youtube channels, the reel cool adventures don’t stop!