What Do Foot Pounds of Energy Mean? 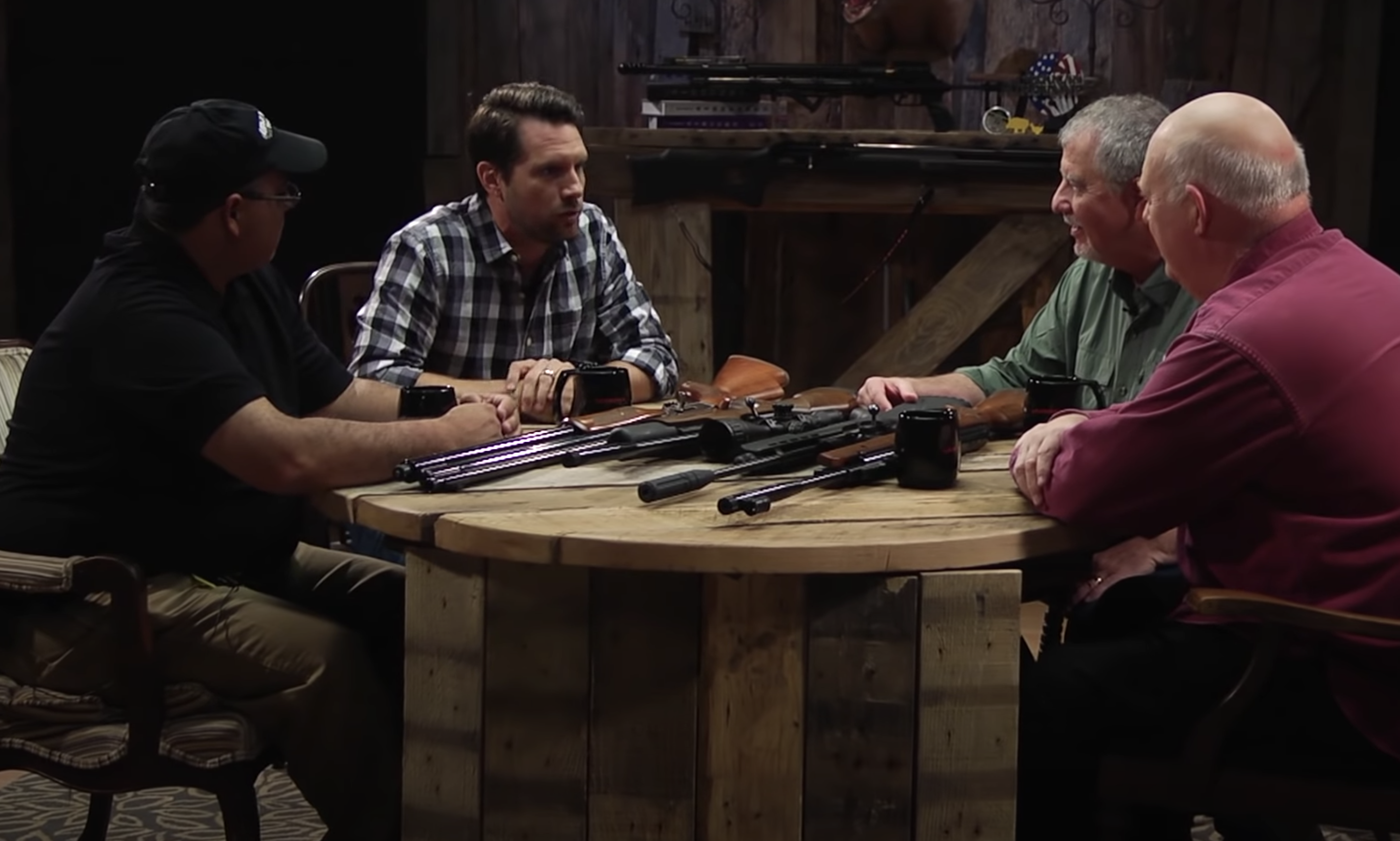 When you branch into the world of hunting with air rifles, the term most frequently used is foot-pounds of energy. In this video from American Airgunner , Jim Chapman, Tom Gaylord, Rossi Morreale, and Rick Eutsler discuss the term and what it means.

This great video from American Airgunner is a fantastic breakdown directly from the experts on foot-pounds of energy in airgun hunting.