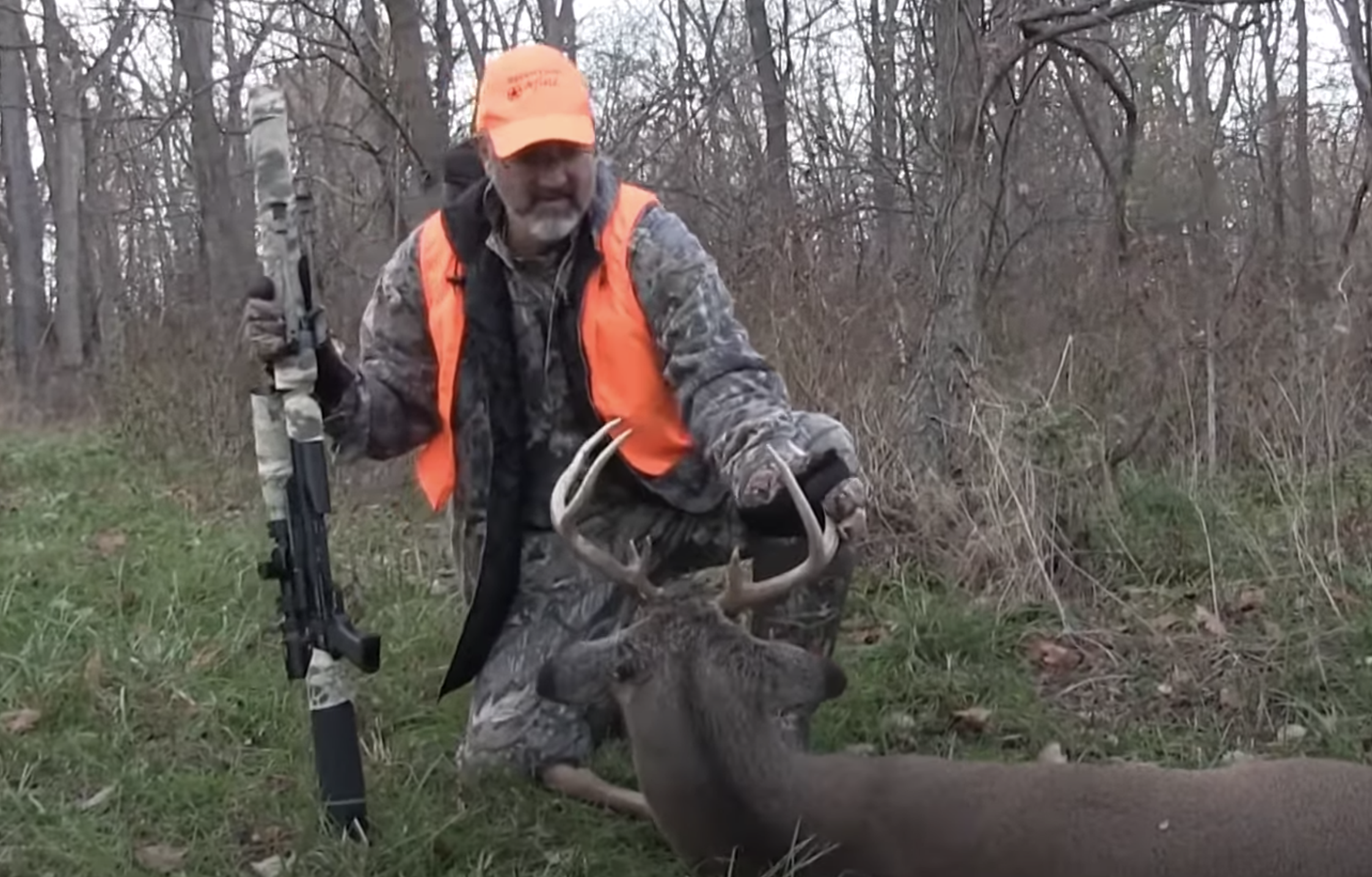 Missouri is one of the states that allow airguns for hunting big game. In this particular case, whitetail deer are a plentiful target in the state. This video features a channel called Adventures Afield with Eric Henderson. Mr. Henderson hunts with a suppressed .457 Texan SS. After five days of hunting and passing numerous other deer, Eric gets his shot at 15 yards.

What can we learn from this video?

2. The fundamentals of hunting don’t change, even when you are hunting with an airgun. In this video, you see Eric shooting in several different scenarios. He appears to be purposeful and tactful in each of his setups. He looks for closer quarters, hunting opportunities to have an assured shot.

3. The third and best part of this video is the success. Eric makes a 15 yard frontal shot on a beautiful buck that drops instantly. Further proof big bore air rifles are a legitimate option when hunting deer and other big game animals.

With the right plan and confidence with your equipment, you can have the same results as in this video. The .457 Airforce Airguns Texan SS is a powerful air rifle, perfect for your trip into the whitetail woods. Find out which states near you allow for hunting big game with big bore air rifles here on Airgun Hunting Legion.