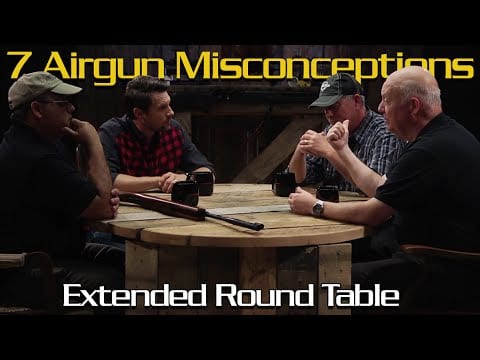 Suppose you are considering diving into the air gun world but are concerned. In that case, this video dispels common myths with the truth about air rifles and how you can overcome some of these fundamental misconceptions about air rifles.